Add job to your application bundle

Job added to your application bundle

To apply for this job, please email your resume and the job title to recruitment-nyc@world.deshaw.com.

Originally published by the Brookings Institution’s Hutchins Center on Fiscal and Monetary Policy, this piece offers a resource (including a modeling tool available on GitHub) for projecting the structure of U.S. Treasury debt based on assumed funding needs and an assumed path of gross issuance amounts. 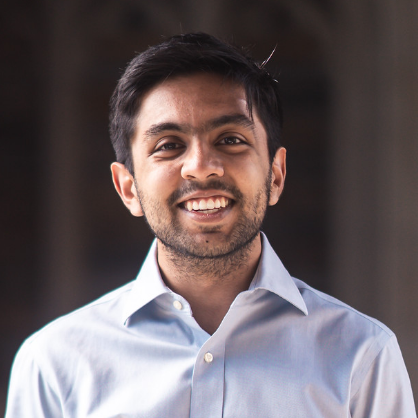 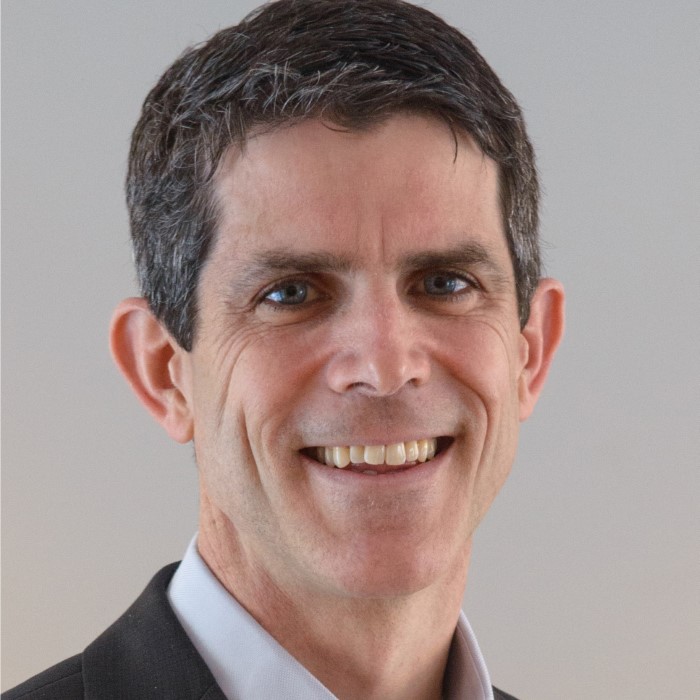 The U.S. Treasury makes regular decisions about the issuance patterns of its debt securities with the objective of meeting the financing needs of the government at the lowest cost of servicing the debt over time. [1]  The overall level of outstanding debt is beyond the direct control of the Treasury, as it is determined by federal budget deficits resulting from legislative decisions and economic developments. However, the Treasury exercises full control over the structure of that debt through its decisions on the pattern of issuance across different types of securities and different maturity points.

We have developed a tool to make projections of the structure of Treasury debt based on assumed funding needs and an assumed path for gross issuance amounts. [2]  This tool, which can be found in the Brookings Institution’s public Github page, tracks the outstanding stock of Treasury debt (and the evolution of the Federal Reserve’s holdings of Treasury debt) at the individual security level. This post describes how to implement that tool and provides an illustrative example.

A variety of measures have been used to describe the structure of outstanding Treasury debt. In the presentation it publishes at the time of the quarterly refunding announcement, the Treasury reports the weighted average maturity of the debt, the share of debt maturing within particular horizons, and the shares of debt in bills, floating rate notes (FRNs), and inflation-protected securities (TIPS). [3]  The Treasury Borrowing Advisory Committee (TBAC), a group of private market participants with which the Treasury consults as part of the quarterly refunding process, has considered a more extensive set of measures to characterize the outstanding debt. [4]

The structure of the debt, along with market conditions, determines the expected debt service costs to the Treasury as well as the risks it faces regarding those costs, such as their volatility over time. There have been several efforts in recent years to measure the trade-off between these considerations and to determine the optimal debt structure under a given model (see, for example, this paper published by the Hutchins Center). [5]  The TBAC itself has incorporated this type of analysis when formulating recommendations on key debt management issues. [6]

It is therefore important to be able to make projections of the full maturity structure of Treasury debt—whether for purposes of understanding the path of various statistics describing the debt structure or assessing the optimality of that debt structure. These projections need to have a relatively long horizon because debt management decisions made today have repercussions on the debt structure for many years going forward and because issuance (with the exception of bills) tends to adjust gradually under the “regular and predictable” approach taken by the Treasury.

One additional consideration is that the Fed’s portfolio, known as the System Open Market Account (SOMA), has substantially altered the characteristics of the debt. As detailed in a TBAC presentation from February 2020, from the perspective of a consolidated government balance sheet, one can think of Treasury securities held in the SOMA portfolio (if held to maturity) as being FRNs indexed to the overnight interest rate. [7]  Thus, it often will be useful to adjust the reported statistics on the debt to reflect this maturity adjustment from the SOMA portfolio.

The tool that we have developed tracks both the outstanding stock of Treasury debt and the evolution of the SOMA portfolio at the individual security level. These two components are considered jointly because the evolution of the SOMA portfolio (and whether its Treasury holdings are reinvested or allowed to mature) affects the Treasury’s borrowing needs from the private sector. [8]

The basic mechanics of this tool are as follows: The user inputs the path of Treasury borrowing needs for the forecast horizon, reflecting assumed budget deficits for the federal government and technical issues such as the assumed path of the Treasury’s cash balance. The user also inputs a path of gross issuance for all non-bill securities over the forecast horizon. The assumed gross issuance for non-bill securities provides a path of net issuance outside the bill sector after accounting for maturing securities. The tool then assumes that any funding needs not covered by non-bill net issuance will be made up by issuance of bills. That is, bills are the residual in this exercise, which allows the non-bill issuance assumptions to capture the regular and predictable approach of the Treasury. [9]

To demonstrate how the tool functions, we consider a projection in which nominal issuance sizes going forward are kept constant. To be clear, this assumption does not reflect any decision or projection that has been made by the Treasury or the TBAC—it is simply posited here for illustrative purposes. We input the funding needs for the government based on the latest CBO projection and assume that the Treasury’s cash balance will grow at 3.5% to keep it roughly in line with nominal GDP.

Under those assumptions, we observe some important patterns in the projections:

Overall, we hope this analysis and the related code can serve as a useful tool that supports further assessment of the structure of Treasury debt and its path going forward.

[1]  This objective is not formally stated anywhere, but it is a common description used in the discussion of debt management issues.

[8]  The Fed typically reinvests its SOMA holdings by rolling maturing amounts into new securities. These amounts are treated as “add-ons,” or additional amounts added to the gross issuance to the private sector. Because our exercise specifies gross issuance as the amount offered to the private sector, a decision by the Fed to stop reinvestments in order to shrink the SOMA implies less net funding raised for the Treasury relative to the issuance specified in the exercise.

[9]  The tool does not keep track of the maturity structure within the bill sector. It simply calculates the amount of outstanding bills needed each month and is agnostic about how bill issuance is structured to reach to that amount.

[10]  The targeted bill range was discussed in a TBAC charge from November 2020. See slides 48-68 of this presentation. This range represents the current recommendation from TBAC and could always be altered by TBAC as conditions evolve.

The Content is provided for informational purposes only. It does not convey an offer of any type and is not intended to be, and should not be construed as, an offer to sell, or the solicitation of an offer to buy, any interest in any entity, investment, or investment vehicle. The Content does not constitute investment advice. No assurances can be given that any aims, assumptions, expectations, and/or goals expressed or implied in the Content were or will be realized, or that the activities described in the Content have continued or will continue at all or in the same manner as is described.

The D. E. Shaw group, its affiliates and members, and any party or person associated with or acting on behalf of the foregoing shall have no liability for any errors (as a result of negligence or otherwise, to the fullest extent permitted by law in the absence of fraud) in the Content or its production or for the consequences of any party’s reliance on the Content. The D. E. Shaw group does not endorse any information or beliefs discussed in any Linked Content and makes no representation as to the accuracy or adequacy of any Linked Content.